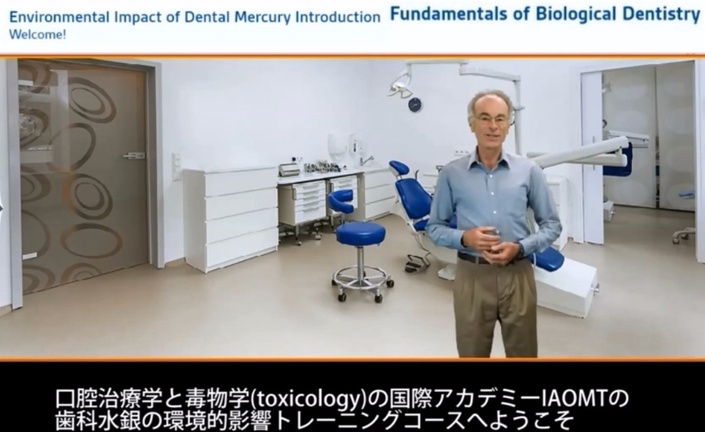 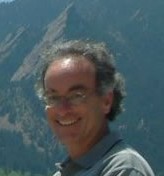 Dr. Steve Koral graduated from Harvard School of Dental Medicine in 1980, and served two years as a dental resident at the West Roxbury, Massachusetts VA Hospital. He began practicing in Boulder, CO in 1983.

Dr. Koral’s dental practice has been mercury free and mercury safe since 1983. He has been a leader in integrating holistic practices in dentistry, while maintaining the highest standards that modern dentistry has to offer.

He has been a longtime member and Fellow of the International Academy of Oral Medicine and Toxicology (IAOMT) and served as its president in 2008-9. He is the editor of the Academy website, www.IAOMT.org, and the author of many of its key articles.